Warning on Paleo book for babies 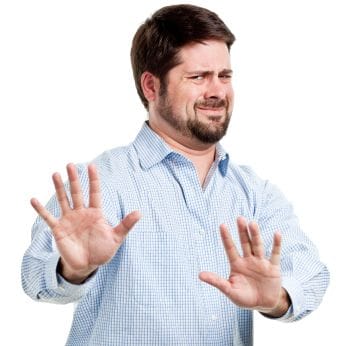 NPA have steered away from some of the controversy about the Paleo diet, but we have serious concerns about the proposed new Paleo book promoted to families with young children and babies. The Dietitians Association of Australia has released a statement about the new book and the potential danger that it might pose to infants and young children. The CEO of the Dietitians Association of Australia has also spoken about this issue on ABC National Radio. NPA understand that the book has been withdrawn by the publisher but that it is likely to be digitally self published. We hope that the concerns raised by numerous public health bodies will be addressed when it is released.

Author:Nutrition Professionals Australia
About: NPA is a team of Accredited Practising Dietitians who provide specialist and expert nutrition advice to aged care and retirement homes across Australia. We specialise in assisting organisations to meet Accreditation and Best Practice standards.
Connect via:LinkedIn
Subscribe via RSS
Tweet